It clearly shows how, sometimes, it is better to work together with other tenants in your block to get a problem fixed for once and for all.

Cockroaches are a common problem in tower blocks — perhaps more common than we know. Tenants are often ashamed to admit that they have cockroaches in their flats fearing that infestation is an indicator of poor hygiene. In fact this is not the case. Cockroaches multiply rapidly in high temperatures. Tower Block heating ducts are therefore the perfect breeding grounds. Having then established their habitat in the ducts the cockroaches can spread easily and quickly from one flat to another.

Parents had a brutal choice — cockroaches in their homes or toxic chemicals?

A report of “Cockroach Infestation on the North Peckham Estate” compiled by Pitt Street Settlement describes the reaction of tenants: some were ashamed, many were very seriously concerned about the fears of their children and all expressed concern about the health hazard. Furthermore the solution seemed to be almost as alarming as the problem.

A letter to tenants from the Environmental Health Officer explained that: “In order to treat the pest problem in your premises a number of poisons may be used. These poisons may be harmful if handled, eaten or inhaled. Care should be taken to ensure that children and pets are kept away from the treated areas”. Parents, it seemed, had a brutal choice — cockroaches in their homes or toxic chemicals?

The Peckham Environmental Health Officers treated individual flats. This approach seems to be standard practice: Tim Thompson, for instance, the secretary of the Wellington Estate Tenants Association told us that the Tower Hamlets Environmental Health Officers sprayed individual flats at different times in response to complaints, completely misunderstanding the nature of the infestation (in the heat ducts) and the life cycles of the cockroaches. (It is essential to spray at specific intervals in order to catch the eggs.)

Across the country we have repeatedly observed a similar lack of basic understanding, leading to tenants enduring the risks of chemical treatment without there being any realistic prospect of the elimination of the infestation.

The Peckham Report clearly shows the importance of block treatment. They also looked at the successful treatment programme on the Chalkhill estate in Brent. The report noted that there the service ducts were drilled and fitted with rubber plugs to facilitate regular spraying, and that two people were working full-time on the estate on a rolling eradication programme.

They concluded that an effective treatment programme demands sufficient resources to tackle the problem on an estate-wide scale and that restricted programmes, rigid working practices, and cheap insecticides are a false economy. They also noted the need for tenants to have information about infestations and treatments so they can ask for he programmes they want. They are much more likely to then co-operate with the programme and to properly understand the hazards.

Tenants asked the council to do only a quarter of the work at first, so that the tenants could assess the success of the treatment and train people from the estate to do the remaining work.

Finally the Peckham Report concluded: “Tenant Action is needed. Environmental Health Officers in Brent are clear that the resources committed to Chalkhill Estate are the result of pressure from an active and assertive tenants association. Tenants need to make clear to their councils that they will not accept uncontrolled, persistent infestation. They also have an important part to play in making a treatment programme effective. They can encourage their neighbours to participate in the programme and can help to spread information about the issue”.

The Broadwater Farm Residents Association took the idea of tenant involvement in cockroach control one step further. A tenants survey of the estate had shown that people wanted the problem to be dealt with as a matter of urgency. Haringey Council agreed to spend a £100,000 on the whole estate.

Tenants asked the council to do only a quarter of the work at first, so that the tenants could assess the success of the treatment and train people from the estate to do the remaining work. A co-op has been set up to carry out the rest of the contract and to be responsible for maintenance. They receive technical back-up from the council’s Environmental Health Department. Not only have tenants learned how to control infestations, they have also created jobs.

The experience of tenants on the Lancaster West estate in North Kensington illustrates the importance of determined tenant action. The estate is the largest in the borough, housing some 3,000 people. The cockroaches first took hold in the heating ducts in early 1980. Despite individual complaints and a joint petition block treatments did not begin until a year and a half later.

North Kensington Law Centre set up a “cockroach desk” in a local church hall and organised an estate-wide survey using volunteer Environmental Health Officers from other London boroughs. They found a “massive cockroach infestation” throughout the estate and tried to persuade the council to undertake an effective treatment programme for the whole estate. It was December 1982.

In early 1983 the whole estate was declared a “public health nuisance” on a report by an independent consultant from Shelter. Finally the council accepted the scale of the problem. In the summer of ’83 they appointed a specialist contractor who undertook an estate treatment which successfully eliminated the infestation for a yearly contract of around £7,000.

The Law Centre then began the legal process of seeking compensation for the tenants. This culminated in an important judgement in October 1985 where His Honour Judge Honig agreed that cockroaches were “dangerous to health, extremely unpleasant and distressing”.

He found that the council had not carried out eradication with due care and attention and in particular cited their failure to obtain co-operation from the tenants, the late treatment of the heating ducts, the use of the wrong chemicals and the failure to monitor the progress. The judge awarded the tenants £1,100 compensation for the distress and inconvenience they had suffered.

In their 1986 Annual Report the North Kensington Law Centre conclude “the decision will have huge repercussions for local authorities up and down the country… council officers tried to make excuses in court by alleging that the problem was under control, or down to unhygienic individuals or due to lack of access. All those arguments have been laid to rest. The case shows that if it means extra expenditure then that’s what councils have to do. The victory should encourage tenants nationally to organise together for effective pest control”. 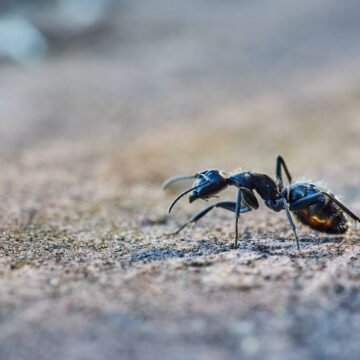 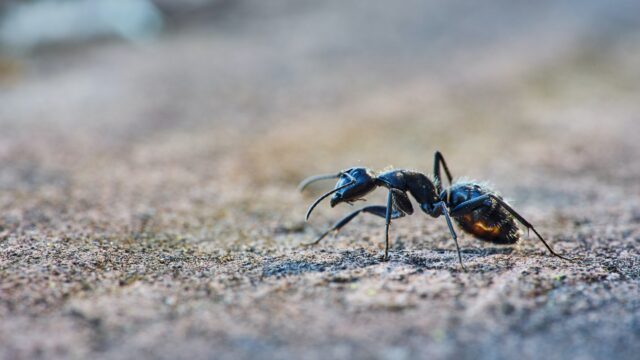 There are pests in my tower block

No-one wants to live with cockroaches, fleas or vermin. But getting rid of them may require a whole-tower block effort, not treating each flat individually. 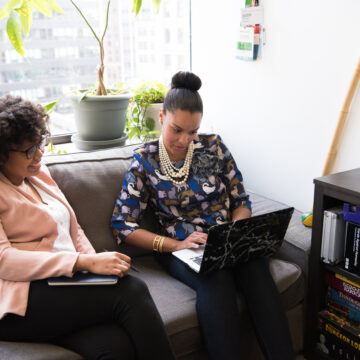 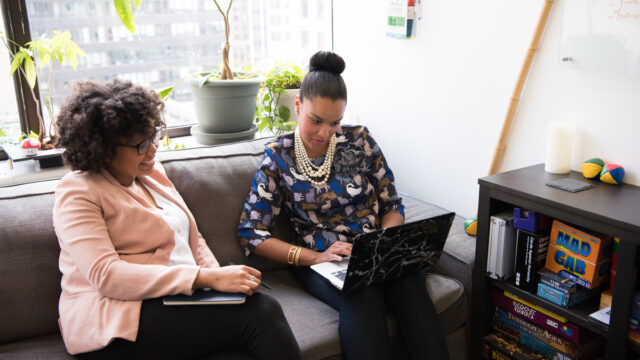 Tools you can use

Starting or joining a Residents’ Association or an Action Group

Joining together with other residents in your block or community can make you much more powerful.