Cracking up: tenant power through the Ledbury Action Group

Cracks in the walls – pretty common, right? But what if you could put your entire arm through a crack? Then you’d start to worry about the integrity of your block.

That’s how it was in the Ledbury Estate. And that’s why they had to take action.

Ledbury Action Group are tenants and residents of the Ledbury estate in Peckham, which is within the London borough of Southwark.

The estate includes four 13-storey tower blocks constructed with the large panel system. Residents discovered that these were structurally unsound and in breach of building regulations.

After many years of raising concerns, the Ledbury Estate residents are currently being given the chance to move if they wish to. Their campaign has had several other positive results — for example, any repairs required as a result of the building defects will be paid for by the council, not the residents.

Gaps and cracks in the building had been reported, but only after the Grenfell fire were the residents’ voices heard. During inspection, safety breaches were also discovered in the towers, with the gaps significantly compromising the blocks’ ability to prevent fire from spreading between flats.

Some residents set up the Ledbury Action Group and asked independent experts to advise them. As a result, it was subsequently discovered that the tower blocks’ piped gas supply left them vulnerable to the same type of progressive collapse seen at Ronan Point.

Gas had to be removed, and Southwark Council told residents that they would need to move in order for a major structural strengthening project to be conducted. With ongoing campaigning and dialogue with the council, the Ledbury Action Group has won major concessions for the residents.

A film, Cracks in the System [see below], showed the issue more clearly than words or reports ever could. Memorable images, such as a tenant inserting their arm into a crack to show how wide it is, drive home the severity of the problem for those who may have simply been imagining a few hairline cracks.

Southwark Law Centre have been supporting the Ledbury Estate residents to access legal assistance, setting up information sessions to inform them of their rights and signposting to other agencies for support. 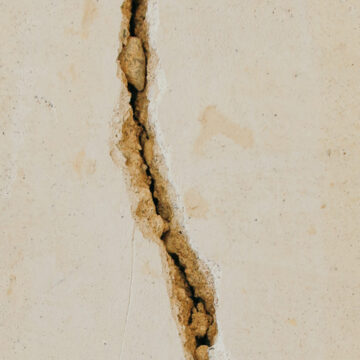 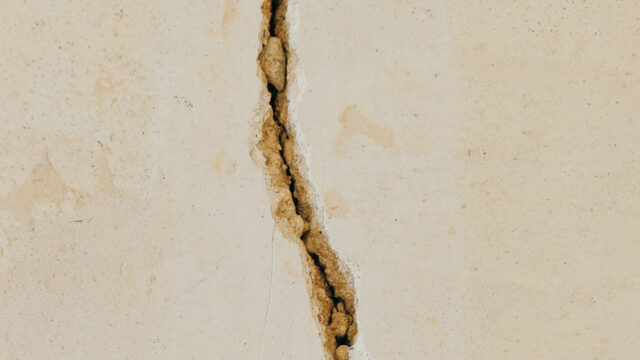 There are cracks in the walls of my flat

Cracks in the walls, ceiling or floors are always a concern – and might point to more serious issues. 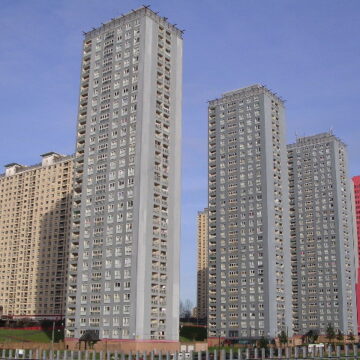 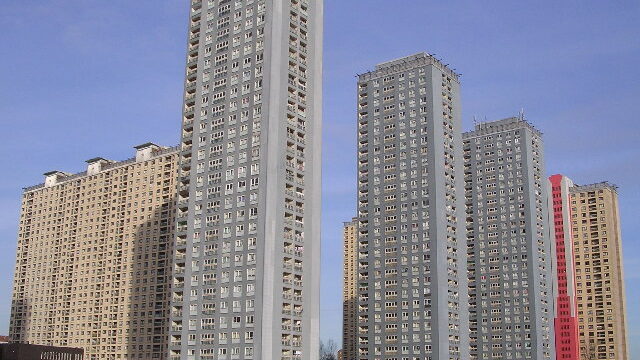 Large Panel System is a method of construction that was popular in the 60s but has since been found to be potentially unsafe. If you think your building may be LPS, here’s what to do. 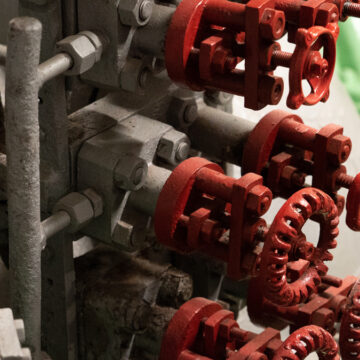 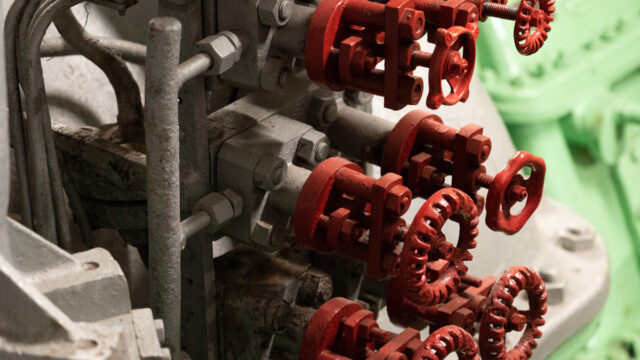 Is the gas safe in my tower block?

Gas safety is important in every home, but in tower blocks there are additional reasons for checking that everything is secure.